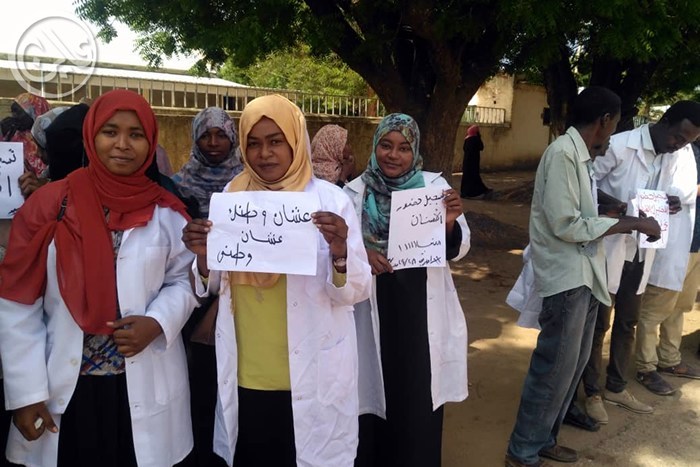 The paramilitary Rapid Support Forces and other troops under the command of Sudan’s Transitional Military Council unleashed the deadliest attack yet against protestors at the sit-in site in the capital Khartoum on June 3, leaving at least 35 dead and hundreds injured. The sit-in had been called to demand a swift transition to civilian rule, and followed a two-day general strike to press this demand. In the wake of the massacre, TMC leader Abdel Fattah al-Burhan cancelled the recent power-sharing agreement with the opposition coalition and called for elections within nine months. Opposition leaders reject any elections that take place under military rule. The Sudan Professionals Association is calling for protests to continue, despite the state of siege. (Sudan Tribune, Al Jazeera, 3ayin, Amnesty International)