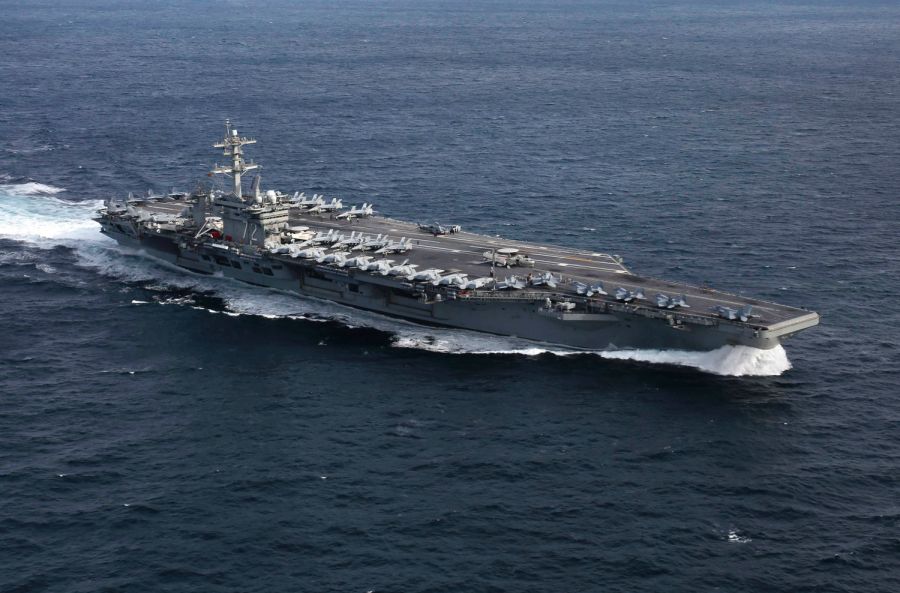 Amid alarmingly sketchy accounts of Iranian attacks on Saudi oil tankers in the Strait of Hormuz, Trump has dispacthed the USS Abraham Lincoln Carrier Strike Group to the Persian Gulf. An oil pipeline that runs across Saudi Arabia was also hit by drones, according to the kingdom’s energy ministry. Meanwhile, Iran-backed war crimes and “sectarian cleansing” in Syria and Iraq are safely invisible to the outside world. Well, oil matters; people do not. We already knew that. But adding to the Orwellian nature of it all—the US and Iran are on the same side in Syria and Iraq. De facto in the former (where the US has tilted to Assad, rhetoric notwithstanding), de jure in the latter (where Washington and Tehran alike openly back the Baghdad regime). Let’s hope that Trump’s mutuality of interest with the ayatollahs (however sinister) will compel both sides to retreat from the brink before they blunder into total disaster. As always, US war moves put the civil opposition in Iran in a more difficult position, making it easier for the regime to paint them as pawns of Washington. Any anti-war position must be clear on solidarity with the people of Iran, including in their democracy struggle—emphatically not with the regime.