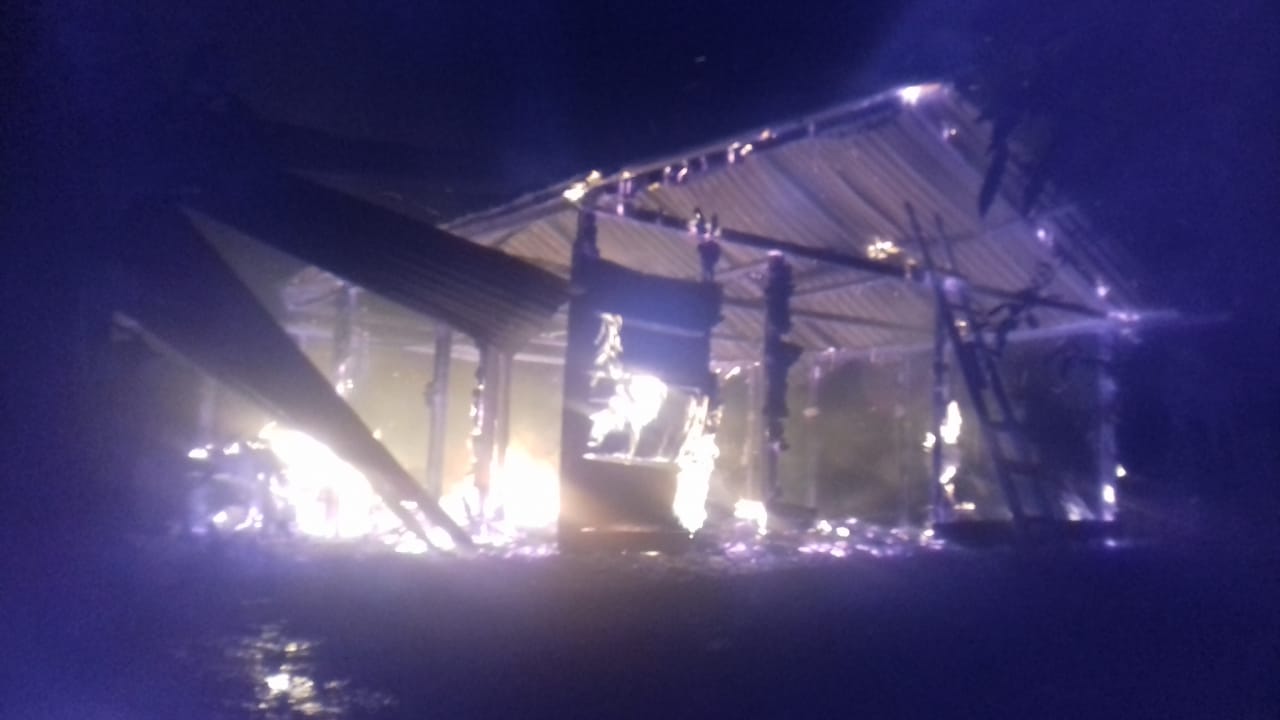 Q’eqchi Maya campesinos in Guatemala’s central Alta Verapaz department were attacked by a group of unknown gunmen who violently evicted them from their homes before setting them to the torch on Aug. 16. At least 40 families lost their homes in the attack at the hamlet of Balbatzul, in Cobán municipality. President Alejandro Giammattei said National Civil Police troops have taken control of the hamlet, and the Fiscalía has opened an investigation. Some of the targetted homes were on occupied lands of a large farm, Finca Cubilguitz, which appears to have been at issue in the conflict. Local campesinos moved onto the lands last year, but leadership of the occupation has been contested between followers of the Committee for Campesino Unity (CUC) and ex-guerilla commander César Montes.

Montes became a prominent campesino leader after Guatemala’s 1996 peace accords, but has returned to clandestinity since being accused in a September 2019 attack at Semuy, El Estor municipality, Izabal department, that left three soldiers dead. CUC national coordinator Daniel Pascual protested the Cubilguitz attack to authorities, implying that the victims were his followers.