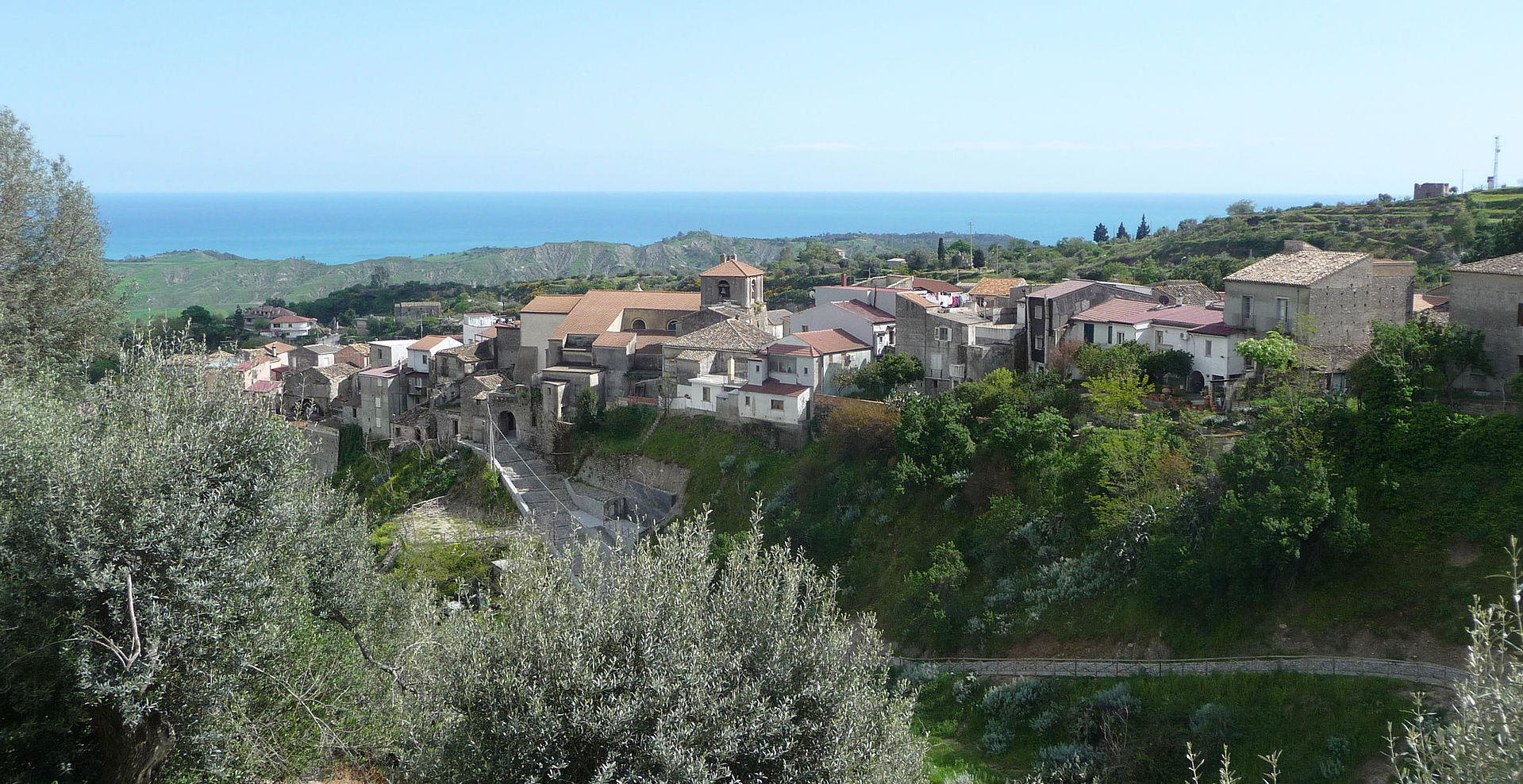 Hundreds of residents in the southern Italian town of Riace took to the streets Oct. 1 to express support for their mayor, Domenico (Miimmo) Lucano, after he was sentenced to 13 years in prison on charges related to his policy of providing safe harbor for immigrants. Following a probe dubbed “Xenia” (ironically, the ancient Greek word for hospitality), Lucano was charged with “aiding and abetting illegal immigration” among other crimes.

Riace, on the Ionian coast of Calabria region, was facing population decline, like many small towns in Italy’s South, and Lucano sought to arrest this trend by welcoming migrants and asylum-seekers to settle there. Under his proclaimed modello di accoglienza (model of welcoming), the municipal government helped hundreds of migrants and asylum-seekers from Africa and the Middle East to establish themselves in Riace, providing aid in securing employment and legal residency. Prosecutors accused him of “irregularities in managing asylum seekers.” Despite his conviction, Lucano remains a candidate for regional president in Calabria’s upcoming elections.

Migrant advocacy group Mediterranea Saving Humans decried the conviction of Lucano as “shameful” and “the gravest repressive attack on the culture and the practice of solidarity in our country.” (EuroNews, The Local, Italy, QuiCosenza, Cosenza, il Fatto Quotidiano, Rome)