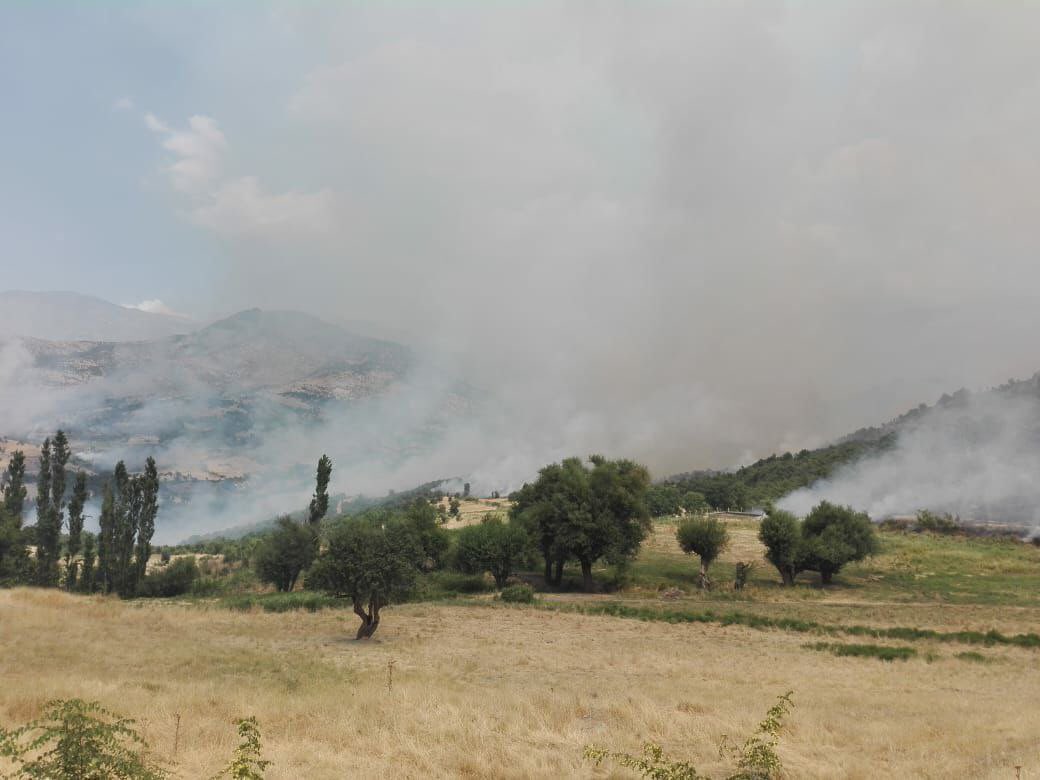 Following recent Turkish air-strikes on the border area of Iraq’s Kurdistan Region, Iranian artillery and drones struck a village in Sidakan district of Erbil province on July 10, killing one civilian and wounding two more. The mayor of Sidakan said a young girl who was working in the fields outside the hamlet of Dere was killed in the attacks, and her two bothers wounded. Orchards and pastures were also set ablaze in the strikes. Sidakan has frequently come under attack by Turkish warplanes targeting presumed strongholds of the Kurdistan Workers Party (PKK), and the Iranian attack was apparently aimed at an allied Kurdish armed group that opposes Tehran, the Party for Free Life of Kurdistan (PJAK).

Iran’s Revolutionary Guards issued a statement after the attack, with a message for the Kurdistan Regional Government: “The Iraqi Kurdistan government is expected to take Iran’s warnings seriously and not allow terrorists to use its territory as a shelter to train, organize and endanger Iran’s…security by carrying out terrorist attacks. The Guards…will respond harshly to any aggression against Iran’s security.”

Sidakan’s mayor, Ihsan Chalabi, issued his own statement, saying: “We call on both Iran to halt shelling and the Iranian parties to not launch attacks on Iran from our area, for the sake of protecting civilian lives and their properties.” (Al Monitor, Middle East Monitor)