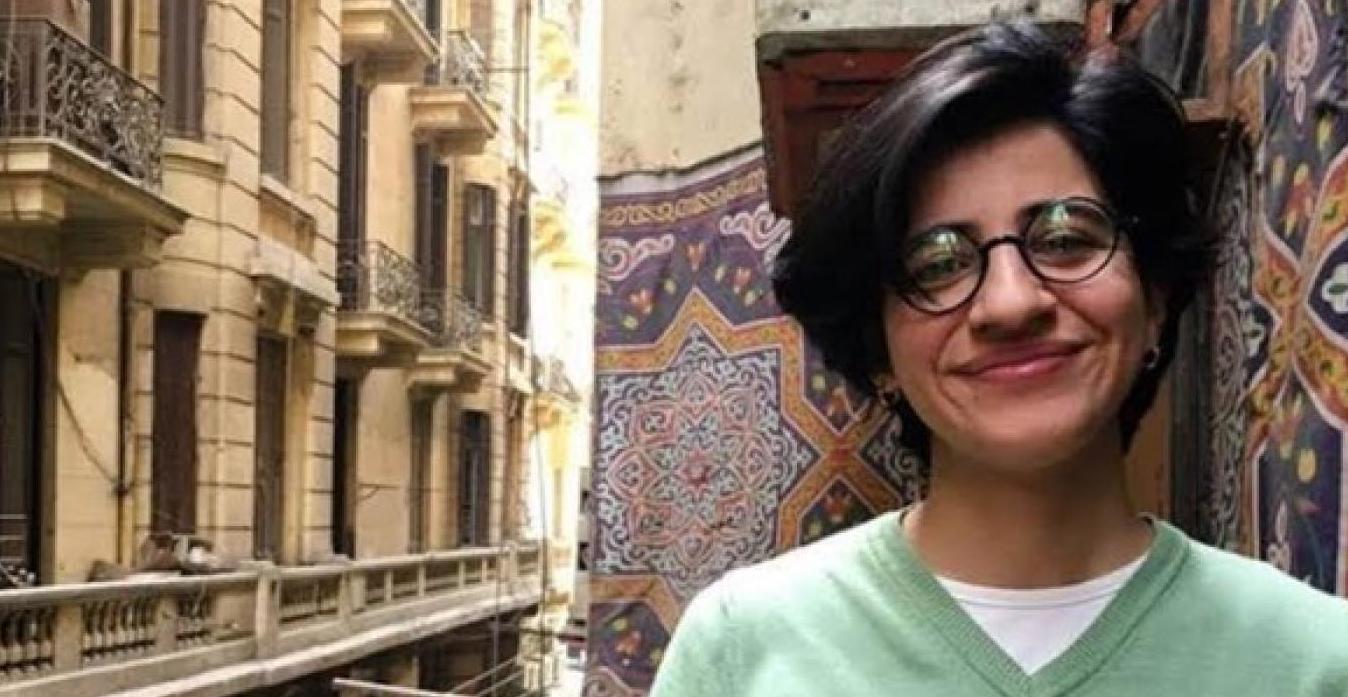 Three years after her arrest and torture by security forces in her native country, Egyptian LGBT activist Sarah Hegazi killed herself in exile in Canada on June 14, prompting an outpouring of sympathy and anger on social media. Hegazi, 30, an openly gay woman and rights advocate, was among a group of activists arrested in September 2017 after raising a rainbow flag at a Cairo concert of the Lebanese indie band Mashrou Leila, which includes gay members. Hegazi was charged with joining an illegal group promoting “deviant thought.” She fled to Canada after being released on bail in January 2018. The incident was followed by a harsh crackdown on Egypt’s LGBT community.

In an article published in 2018, Hegazi revealed that she had been subjected to electric shocks and other torture during her three months behind bars. She said she had been diagnosed with post-traumatic stress disorder (PTSD) after her release, a condition that may have been related to her suicide.

“Egypt has failed Sarah and all the LGBT community,” Rasha Younes, a researcher at the Lesbian, Gay, Bisexual and Transgender Rights Program at Human Rights Watch, told Middle East Eye. “They alienated her; they forced her out of her country; they are responsible for her suffering.”

According to Younes, the climate faced by LGBT people in Egypt has worsened under the government of President Abdel Fattah el-Sisi. In 2019 alone, local rights groups documented 92 arrests of LGBT individuals, most of whom were randomly detained on the street, “indicating that the Egyptian government is profiling people based on their perceived sexual orientation and based purely on their gender expression.”

Egypt does not explicitly prohibit homosexuality, but  the 1961 prostitution law is used to prosecute LGBT people. Those convicted of homosexual conduct under the law can face up to three years in jail. After the September 2017 incident, the government’s Supreme Council for Media Regulation banned the appearance of LGBT people in Egyptian media, describing homosexuality as “a disease and a shame that should be hidden until it is treated, not promoted.”

This March, the Egyptian government rejected recommendations made by several governments to end persecution and discrimination based on sexual orientation during its Universal Periodic Review, a mechanism for evaluating the human rights records of United Nations member states. (MEE, Gay Times)