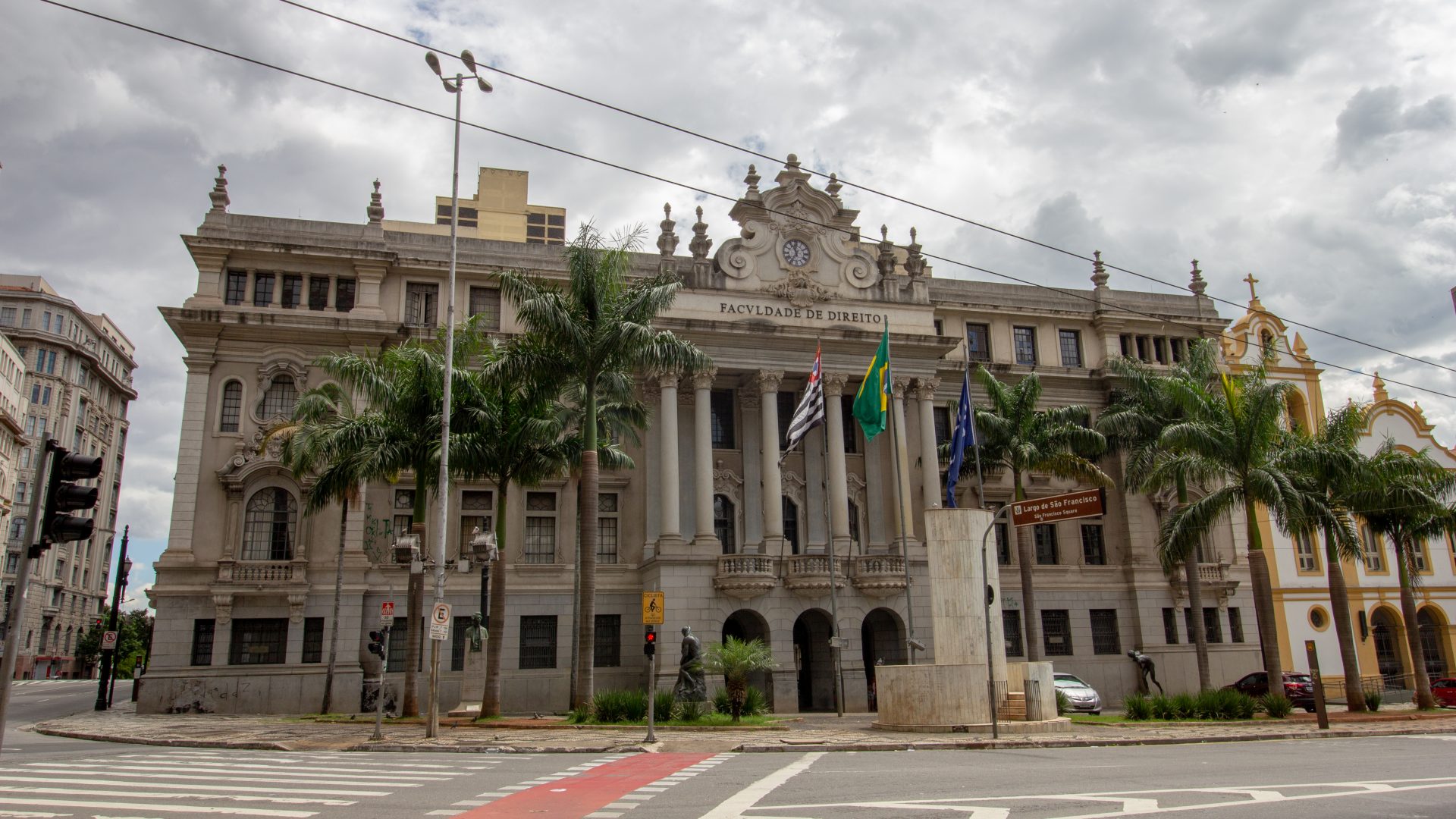 Faculty at the University of São Paulo produced a “Manifesto for Democracy” in response to threats by President Jair Bolsonaro not to respect the results of Brazil’s upcoming elections if he loses. The letter was released and read aloud at an event at the university on Aug. 11—the date of the release of a similar manifesto in 1977, opposing the military dictatorship then in power. The letter has accrued more than 800,000 signatures. However, the day before the manifesto’s release, the computer system collecting the signatures was debilitated by a “distributed denial of service” (DDoS) attack. The IP addresses indicated that the attack originated in Russia. (Brazilian Report)