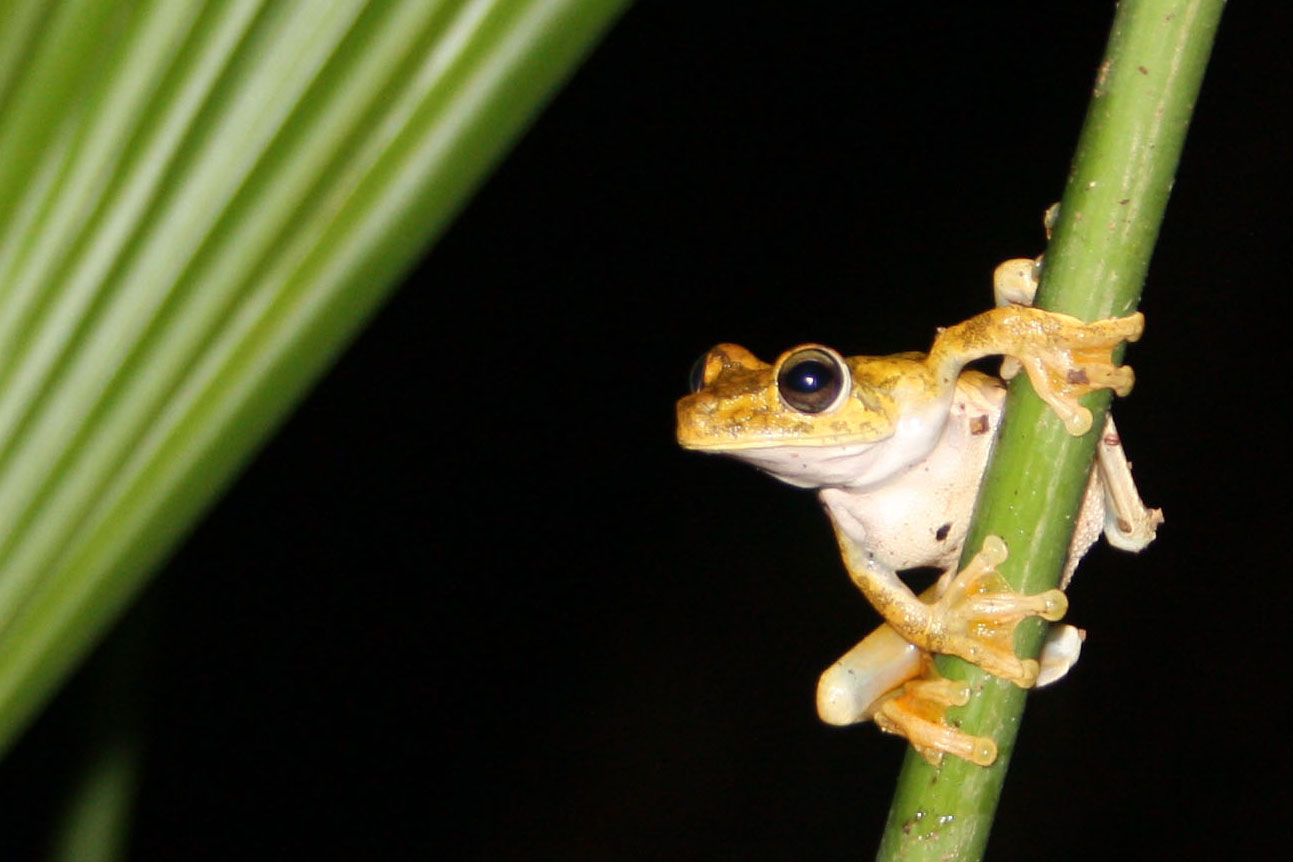 Biodiversity is declining globally at rates “unprecedented” in human history, and the rate of species extinction is accelerating, warns a landmark report from the UN Intergovernmental Science-Policy Platform on Biodiversity and Ecosystem Services (IPBES). The Global Assessment, approved at the 7th session of the IPBES Plenary in Paris last week, foresees grave impacts for people around the world. “The overwhelming evidence of the IPBES Global Assessment, from a wide range of different fields of knowledge, presents an ominous picture,” said IPBES chair Sir Robert Watson. “The health of ecosystems on which we and all other species depend is deteriorating more rapidly than ever. We are eroding the very foundations of our economies, livelihoods, food security, health and quality of life worldwide.”

The report finds that some 1 million animal and plant species are now threatened with extinction, many within decades—more than ever before in human history.

“The Report tells us that it is not too late to make a difference, but only if we start now at every level from local to global,” said Watson in his press release. “Through ‘transformative change,’ nature can still be conserved, restored and used sustainably—this is also key to meeting most other global goals. By transformative change, we mean a fundamental, system-wide reorganization across technological, economic and social factors, including paradigms, goals and values.” (UN News, Science Daily, Jurist)