What Does the Future Hold for Afghan Women?

by Elayne Clift, Toward Freedom

Back in the 1920s things looked hopeful for women in Afghanistan. King Amanullah Khan and his wife Queen Soraya worked diligently to improve women’s lives. The king discouraged polygamy, advocated against the veil, and pushed for greater personal freedom for females. "Tribal custom must not impose itself on the free will of the individual," he said. His sister, Kobra, created the Organization for Women's Protection while another sister established a women’s hospital. Queen Soroya even founded the first magazine for women.

By the end of this progressive decade conservative tribal leaders pushed back against the growing freedoms for women and the King’s successor acquiesced. Still, urban women entered the work force in the 1930s, mainly as teachers and nurses, and by 1959 many had unveiled. A1964 constitution gave women the right to vote and to enter politics.

All of these advances, and those that followed in the 1970s and 80s came to a crashing halt when the Taliban came to power in 1996 following Soviet [backed] rule. Their brutal oppression of women symbolized by blue burkhas and stoning deaths is familiar to most of us by now.

Post-Taliban, things seemed to improve. A woman was elected to the Loya Jirga in 2003 and the following year a new constitution codified that "the citizens of Afghanistan—whether man or woman—have equal rights and duties before the law." In 2008 the first political party dedicated to women's rights was launched and 35 percent of the more than five million children enrolled in schools were girls.

That was also the year that acid attacks on female students began.

Transcripts of conversations between the highest leaders of the FARC guerillas were revealed by the Colombian media after being intercepted by the Armed Forces. 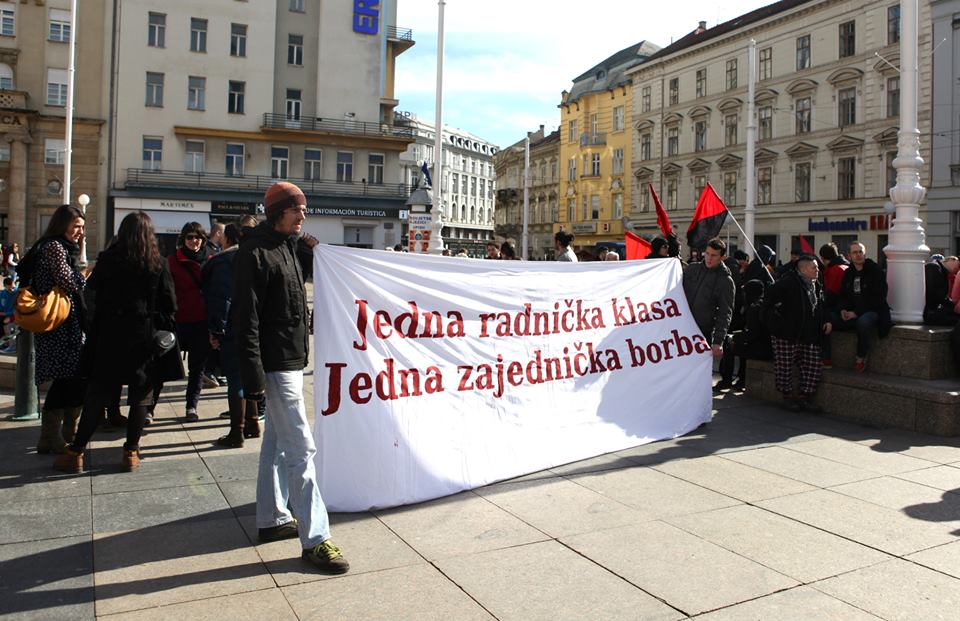 Chile-Peru border dispute: back on

Days after The Hague issued a ruling on their maritime border dispute, Peru and Chile are bitterly at odds over a patch of desert on their land boundary.

The Movement for Unity and Jihad in West Africa (MUJAO) was blamed for a massacre of some 30 Tuaregs in a road ambush near the desert city of Gao in northern Mali.

Gunmen attacked a Sufi religious gathering in Pakistan's port city of Karachi, leaving eight dead—the latest in a wave of such attacks by Deobandi fundamentalist militants.