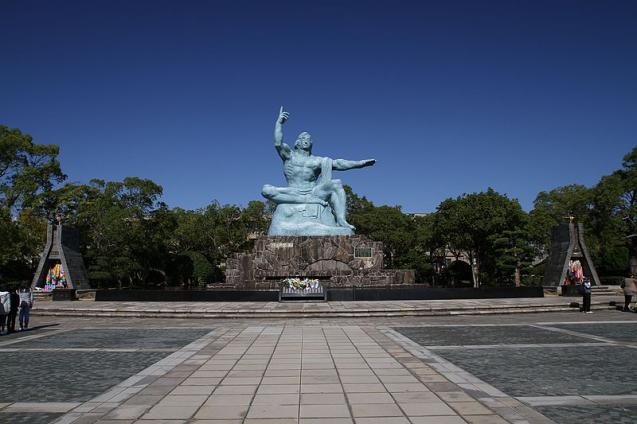 In official comments on the anniversary of the Aug. 9, 1945 US atomic bombing of the Japanese city, the mayor of Nagasaki sounded a note of alarm. Mayor Tomihisa Taue stated: “In January this year, the leaders of the United States, Russia, the United Kingdom, France and China released a joint statement affirming that ‘a nuclear war cannot be won and must never be fought.’ However, the very next month Russia invaded Ukraine. Threats of using nuclear weapons have been made, sending shivers throughout the globe. The use of nuclear weapons is not a groundless fear but a tangible and present crisis.” (Japan Today)