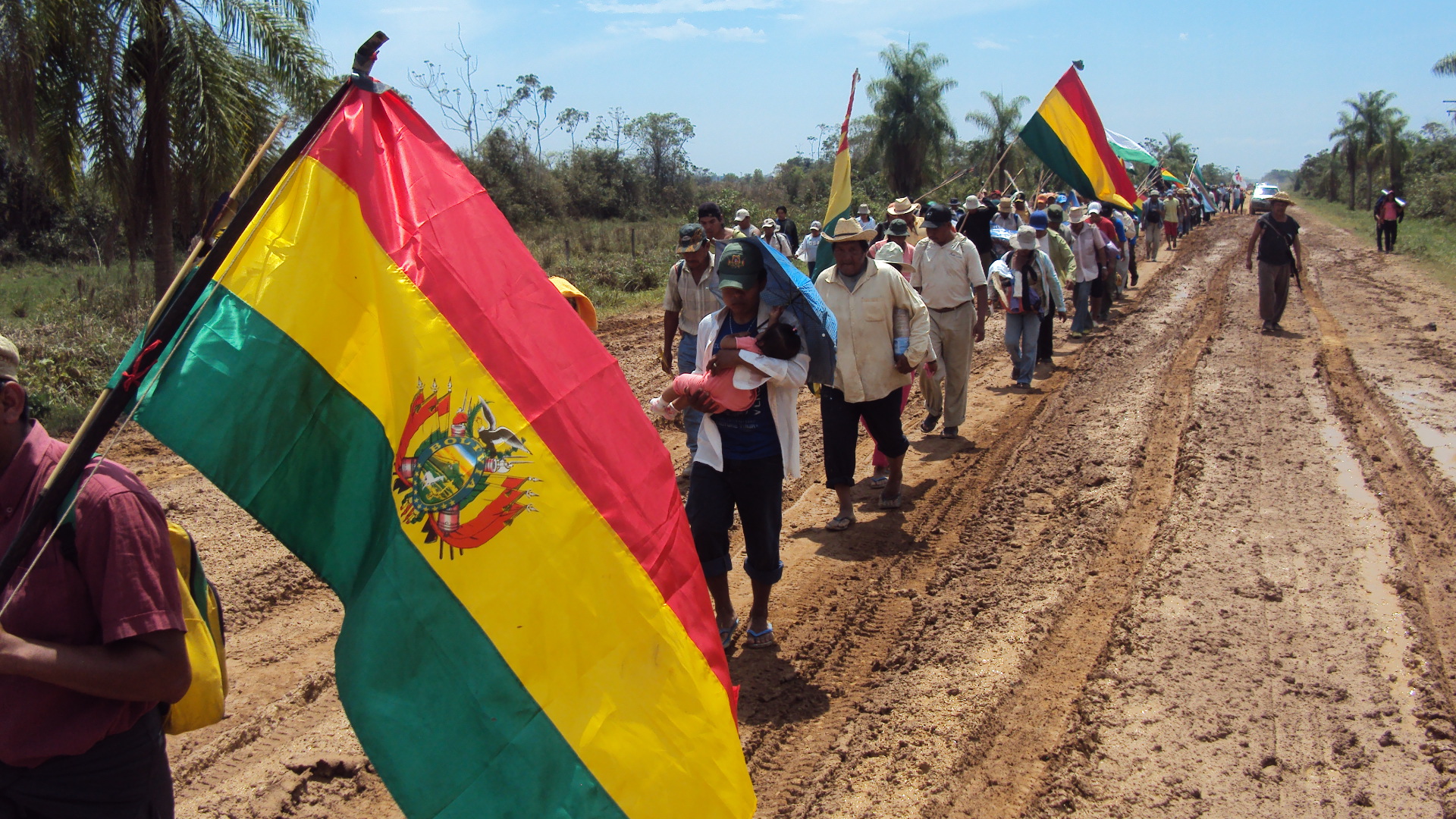 The Inter-American Commission on Human Rights (IACHR) formally agreed June 22 to hear a complaint filed by 64 indigenous communities in Bolivia’s eastern rainforest, accusing the Bolivian state of violating their territorial rights under the administration of ousted president Evo Morales. “The proposal and actions by the Bolivian government to build the Villa Tunari-San Ignacio de Moxos highway, whose central section (section II) crosses the heart of the Isiboro-Sécure National Park & Indigenous Territory (TIPNIS), have generated multiple violations of the rights of indigenous peoples by the Plurinational State of Bolivia,” according to a statement by the advocacy group EarthRights International. The complaint charges that the Bolivian state undertook to build the highway through the territory without consulting or obtaining the consent of indigenous inhabitants. It also alleges that the government illegally used force to break up the cross-country “VIII Indigenous March” that was called to protest the road construction in 2011. (Agencia de Noticias Fides)

Last May, the International Rights of Nature Tribunal, a body launched by the Global Alliance for the Rights of Nature in 2014, also heard a case by the impacted communities, ruling that the Bolivian state “violated the rights of nature and of indigenous peoples as defenders of Mother Earth and…failed to comply with its obligation to respect, protect, and guarantee the rights of Mother Earth as established under national legislation and relevant international regulations.” (Mongabay)

In addition to a new constitution recognizing indigenous autonomy and territorial rights, the Evo Morales government enacted a “Law of Mother Earth” that officially recognized the “rights of nature.” The current government of interim president Jeanine Añez is now accused of seeking to undermine this law with Supreme Decree 4232 issued May 7, which would weaken the Mother Earth Law’s  ban on genetically modified seeds. The decree directs the National Biosecurity Committee to establish new protocols for evaluating which seeds will be allowed into the country. (La Razón)