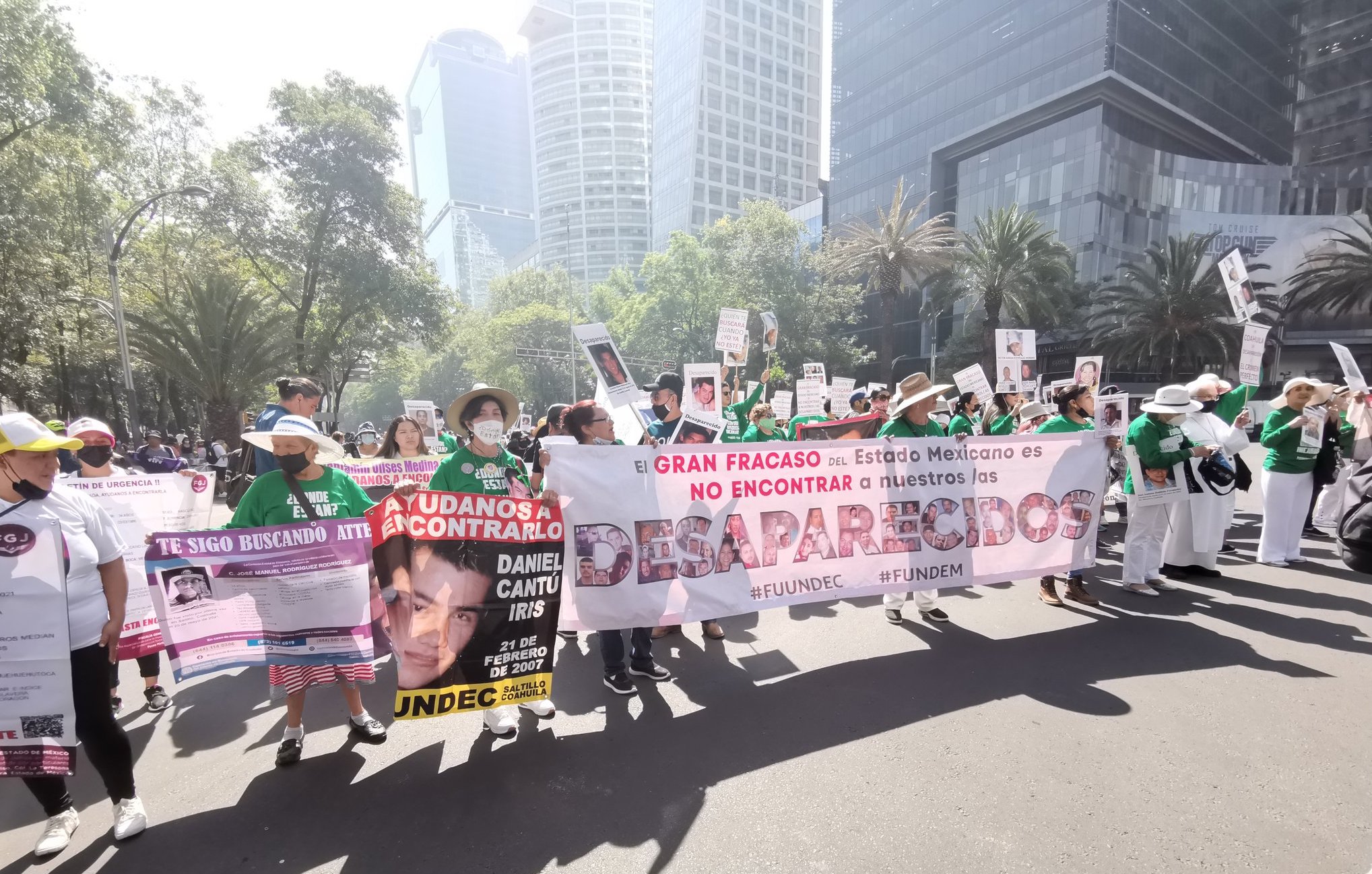 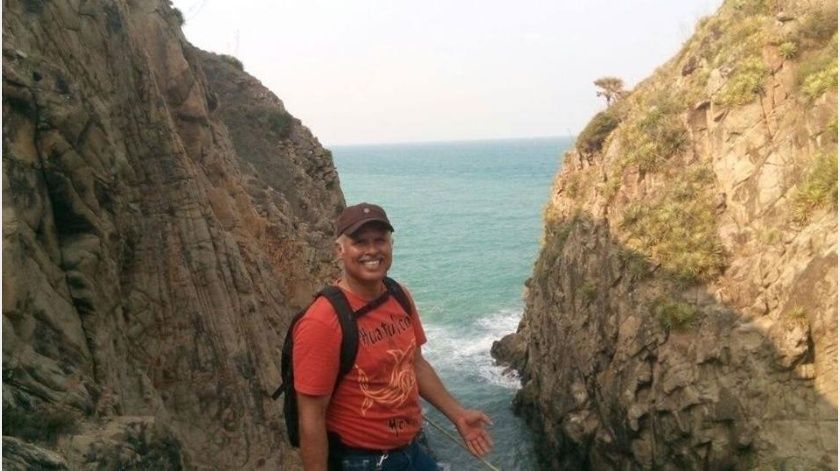 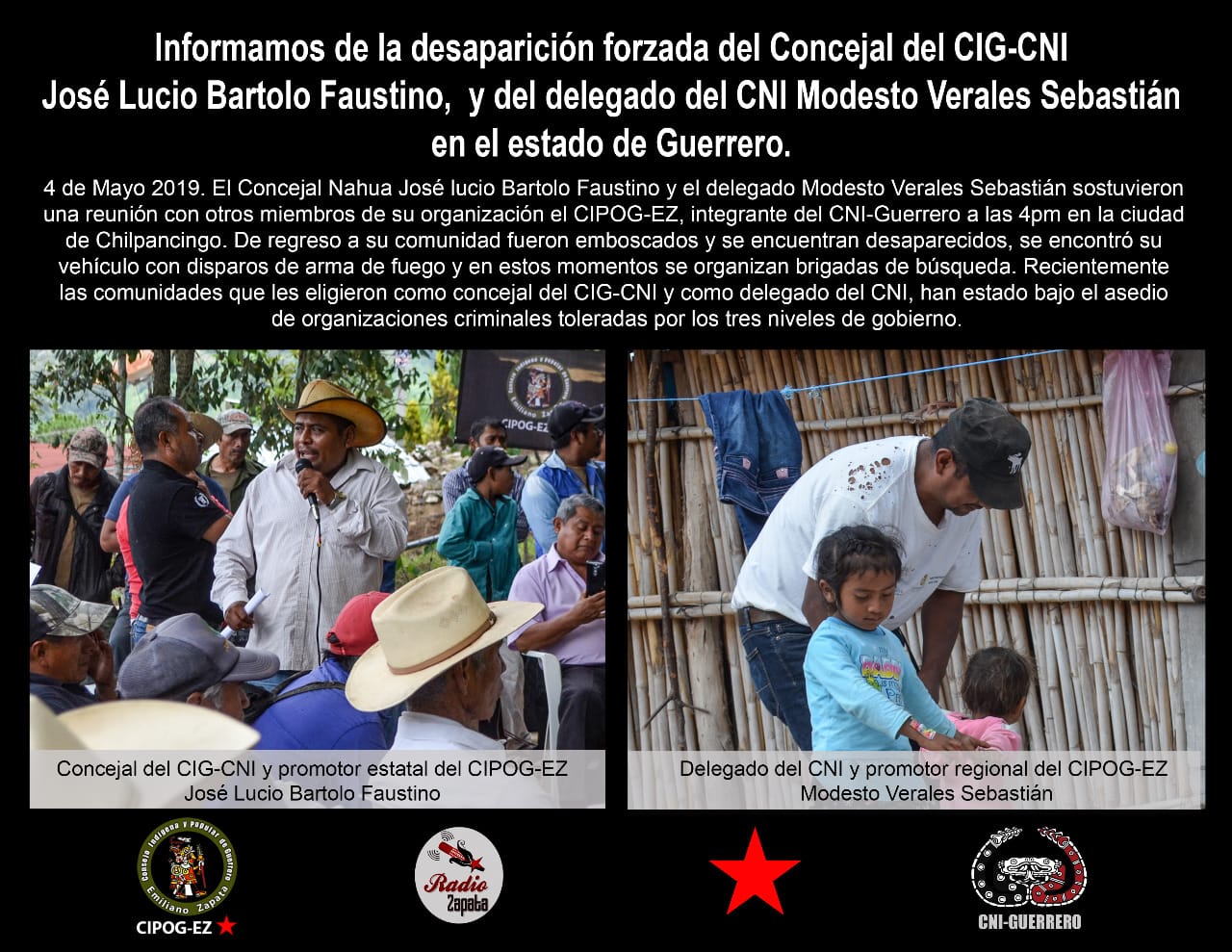 Mexico: another ‘narco-grave’ found in Veracruz

More than 250 human skulls were unearthed from a mass grave outside Mexico's port of Veracruz, where citizen volunteers search for the remains of lost loved ones.

This year’s other gay bar massacre —in Mexico

Following the horrific massacre at a gay nightclub in Orlando, Latin American media are recalling a similar attack this year—in Xalapa, capital of Mexico's  Veracruz state.

The body of Anabel Flores Salazar, a crime reporter abducted from her home in Mexico's Veracruz state, was found the following day in the neighboring state of Puebla.