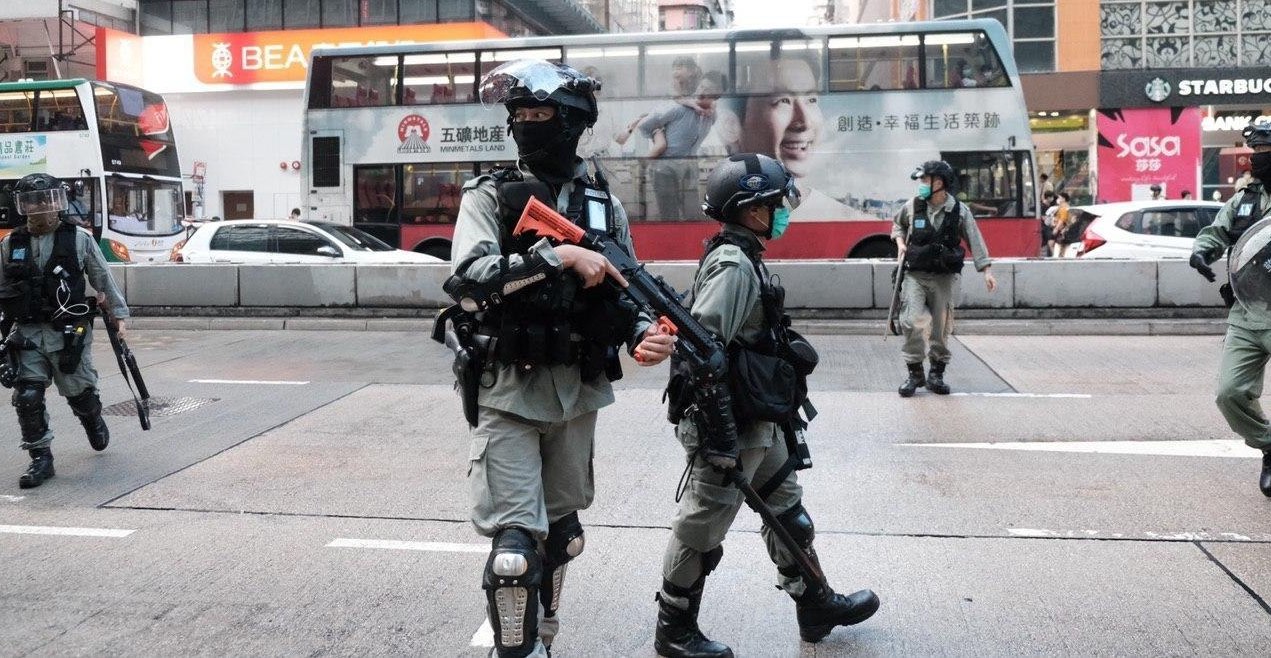 Some 230 people were arrested in Hong Kong May 10, as pro-democracy demonstrations again mobilized in the city after weeks of a lockdown imposed to contain COVID-19. Following “sing-along” actions at several shopping malls, some protesters gathered on the streets of Kowloon’s Mong Kok commercial district before riot police were sent in to disperse them. Police were accused of brutality in the dispersal operation, and several demonstrators were hospitalized. Among those detained and hospitalized was lawmaker Roy Kwong of the Democratic Party, who was on hand to observe the police operations. Reporters were apparently targeted by police, with the Hong Kong Journalists Association issuing a statement decrying the “abuse and detention” of media workers. (HKFP, RTHK, DW, SCMP)