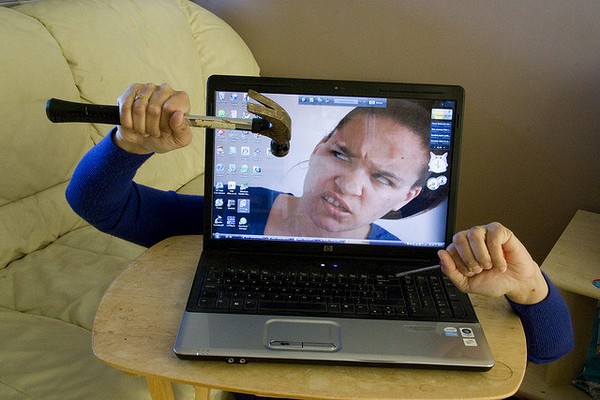 In Episode Six of the CounterVortex podcast, Bill Weinberg reads and discusses selections from CS Lewis' classic work The Abolition of Man, and explores its relevance in light of the contemporary dilemmas posed by biotech and artificial intelligence. Conservative Christian moralist Lewis paradoxically developed a quasi-anarchist critique of technological society, with ideas closely mirroring those of his contemporary George Orwell—despite the fact that the two were on opposite sides of the political divide. But Lewis went beyond even Orwell's dark vision in foreseeing an actual end to humanity itself, as it has been understood for millennia, and its replacement by a conditioned post-humanity stripped of all dignity and reason. Recent technological "advances" have made this possible more literally and completely than Lewis could have imagined.