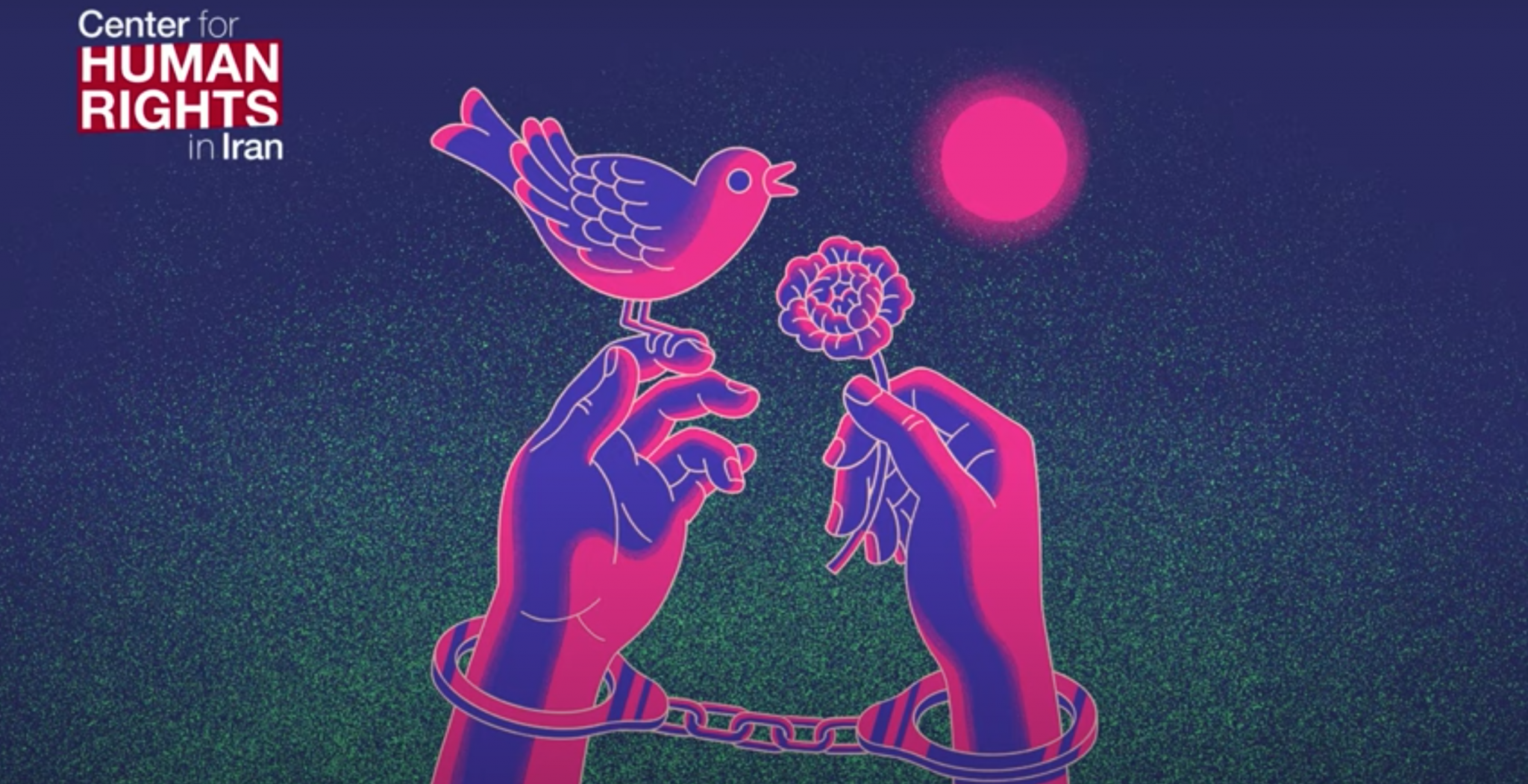 Six political prisoners began a hunger strike at Tehran’s notorious Evin Prison Jan. 12, four days after poet and filmmaker Baktash Abtin died of COVID-19 at the facility. Abtin, who expired after being put into an induced coma during temporary transfer to a hospital, had been serving a five-year sentence on the charge of “assembly and collusion against national security.” Ardeshir Zarezadeh, director of the Toronto-based International Centre for Human Rights (ICHR), said in a statement: “The government of Iran must immediately and unconditionally release the political prisoners and prisoners of conscience, especially due to the serious concern over the spread of coronavirus (COVID-19) in Iran’s overcrowded jails.” (Asranarshism, ICHR, HRW, Al Jazeera)

Abtin was the second known political prisoner to die in Iran in the first days of 2022. On Jan. 1, writer Kian Adelpour died at Sheiban Prison in Ahvaz province after going on hunger strike a week earlier to protest being imprisoned without a fair trial. Hadi Ghaemi, director of the New York-based Center for Human Rights in Iran (CHRI) said: “We are extremely concerned for all prisoners in Iran and call on the UN and governments worldwide, especially those now in negotiations with Iran, to demand that political prisoners be freed and that all prisoners be allowed fair trials and access to proper medical treatment, food and safe shelter.” (CHRI)